Have ravenous teens that are always hungry? Make this Hawaii Pork Hash recipe! It’s the perfect delectable bite of goodness that is sure to satisfy they’re after school or snack time hunger.

In Hawaii, there’s a popular shumai (Chinese dumpling) that is called pork hash. When I was younger, I ate loads of it from my go-to lunch place, Patti’s Chinese Kitchen in Ala Moana Center. It was my favorite place to eat and my standard lunch was three pork hash, a manapua, and on rare occasions a rice cake too. Oh, the wonderful memories. Unfortunately, Patti’s closed after 40 years of business. Can we have a moment of silence?

Anyway, I could go on and on about the local stores that have left Ala Moana, but we’re here to talk about pork hash or shumai. These tasty little bites of pork and shrimp wrapped in round dumpling wrappers are delicious and dangerously addictive. So be warned, you may want to double this recipe and freeze some for later.

This recipe makes about 55 – 60 bite sized pork hash and is my bulk version. To cut down on cost, I have used more pork to shrimp ratio, but the texture will be firmer. 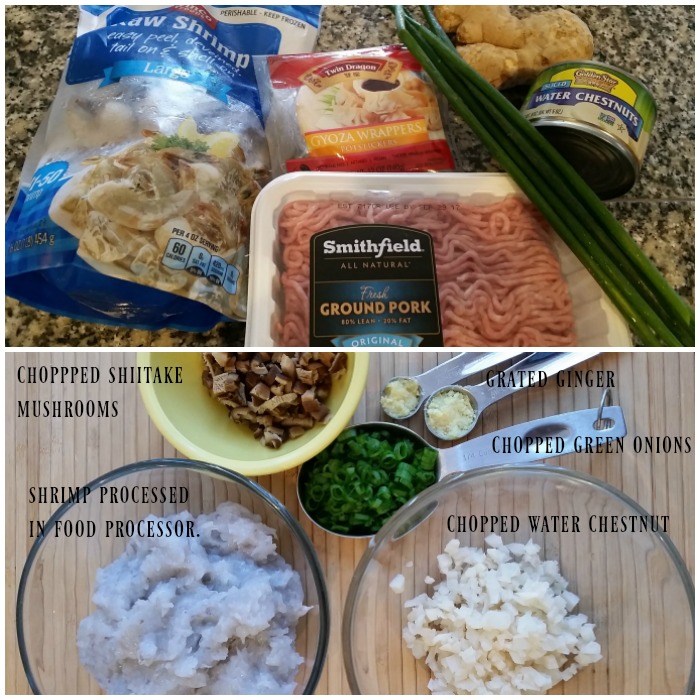 Once all the ingredients are prepped, add everything into a large bowl and mix REALLY well. Everything needs to be well incorporated and evenly distributed. Some cooks will even throw the mix against the bowl at least 15-20 times because they swear it produces a fluffier pork hash. I’ve tried it and didn’t notice a difference, so I tend to skip it. 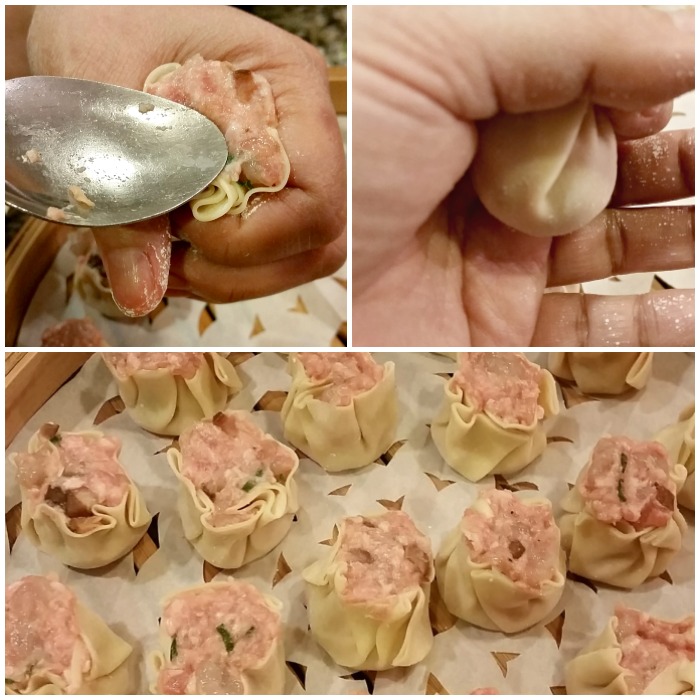 After the pork hash filling is mixed, add about two level teaspoons into the middle of a dumpling wrapper. Bring the wrapper sides up around the filling and push it down into the wrapper with the spoon. Place the pork hash into a steamer lined with parchment paper or cabbage. Push it down slightly to flatten the bottom. Place the steamer over boiling water, cover, and steam for 12-15 minutes. Makes about 45 – 50 pork hash.

Pork hash is best served right after cooking and my favorite way to eat pork hash is slathered in green onion and ginger sauce (shown). But you can eat it with plain soy or a sriracha/soy sauce like my youngest kids or skip the sauce and toss these into a bowl of saimin. Bottom line…eat it the way you like and enjoy! 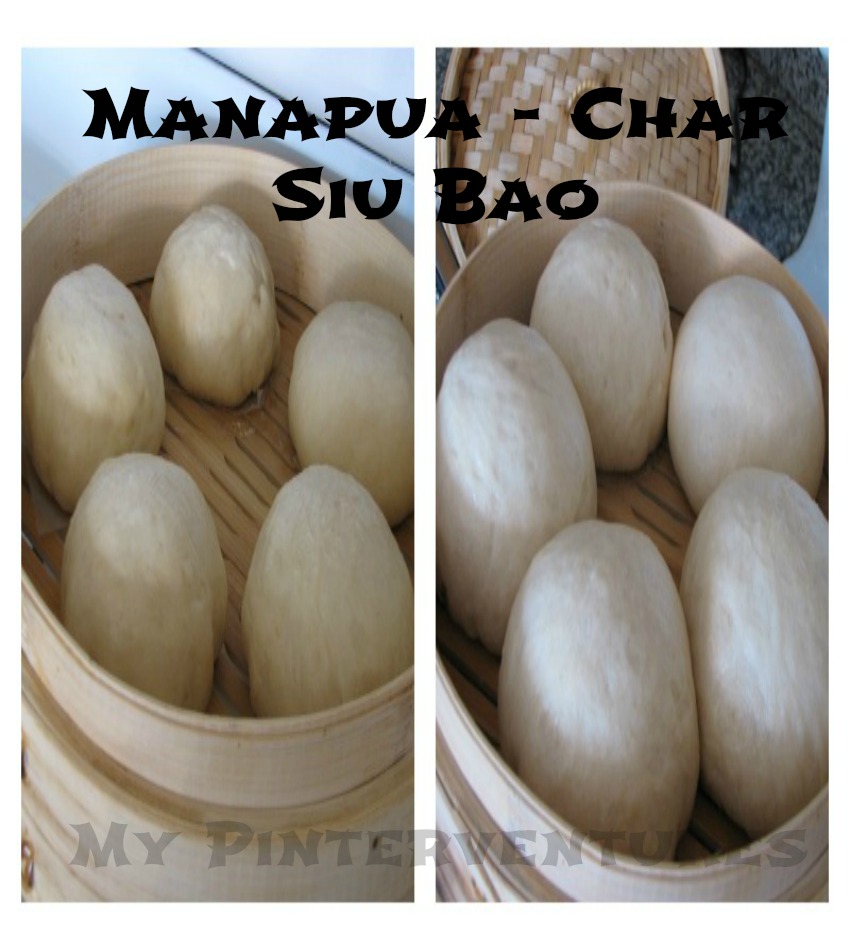 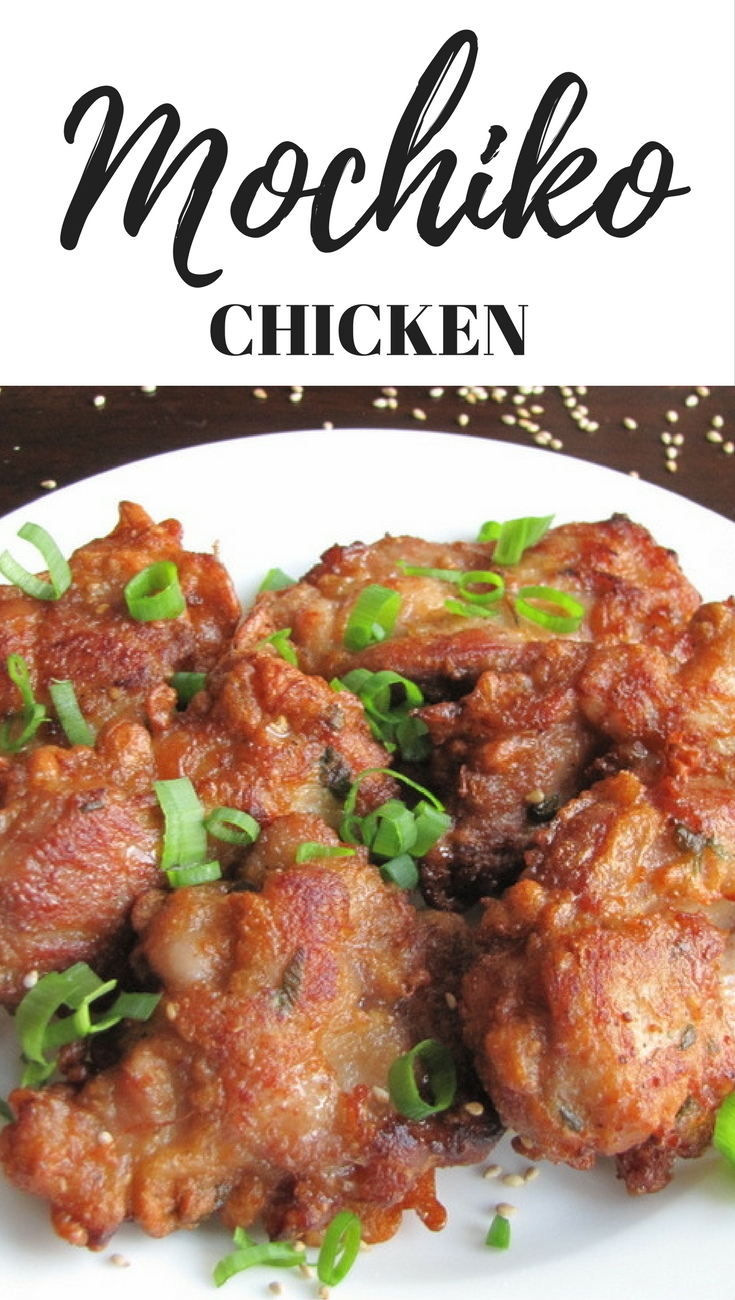 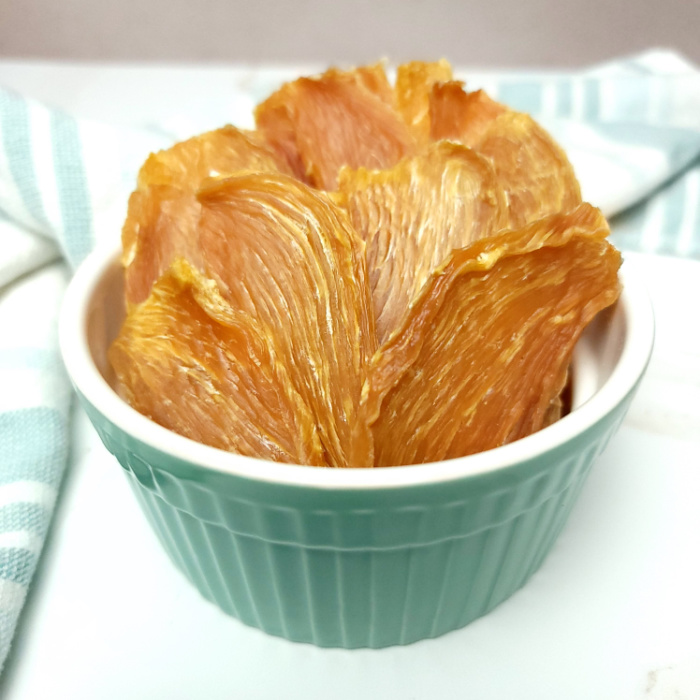 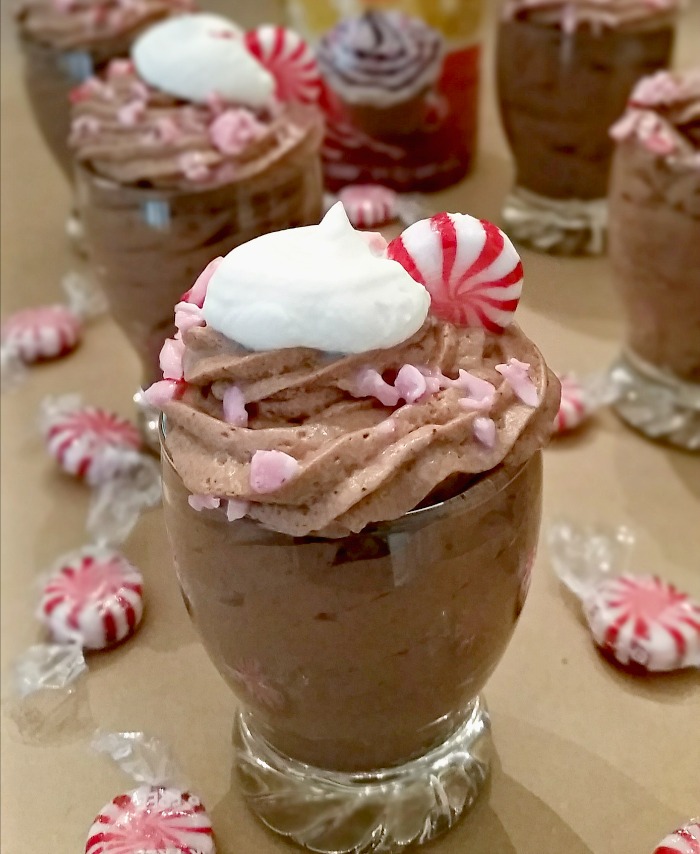