This post contains affiliate links. Making purchases through these links may result in a small commission at no additional cost to you.

If you’re from Hawaii, you know about Guri Guri – Hawaiian Ice Cream. The best way for me to describe Guri Guri is if a slushie and ice cream had a baby, the product would be Guri Guri. It’s a creamy delight that is a perfect dessert for the hot summer days. Plus, it’s super easy to make, takes only three ingredients, and you don’t need a fancy ice cream maker. Winner!

Guri Guri was first invented in Japan by Jokichi Tasaka in the early 1900’s. His son, Gunji Tasaka brought the recipe to Maui from Japan and sold this treat to Japanese plantation workers. The treat was originally called “goodie goodie”, but the older Japanese couldn’t pronounce it properly and the name was later changed to “guri guri”. Since its popularity, the family opened up a shop that did extremely well. The shop has since moved around several times and is now located in Kahului, Maui where it is still a destination stop for locals and tourists after a day at the beach. The Tasaka Guri Guri store only serves two flavors: strawberry and pineapple.

I honestly can’t remember the first time I ate Guri Guri – Hawaiian Ice Cream, but I’m pretty sure my first time wasn’t on Maui. While the recipe for the Tasaka Guri Guri is a family secret, similar recipes can be found in small mom and pop stores all over the islands. 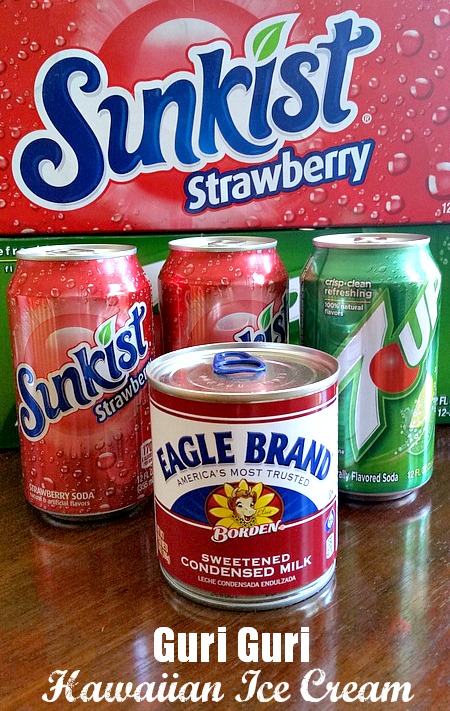 Some recipes will use flavored soda and others will use canned juice, but the key ingredients are the 7 Up and condensed milk. What flavors will you try?

Update 04/19/2020: For pineapple Guri Guri, substitute the strawberry soda with pineapple soda and add a small can of well drained crushed pineapple, a can of 7Up, and condensed milk. The crushed pineapple adds a little bit of texture and my hubby loves this flavor the best.

Update 04/19/2020: For pineapple Guri Guri, substitute the strawberry soda with pineapple soda and add a small can of well drained crushed pineapple, a can of 7Up, and condensed milk. The crushed pineapple adds a little bit of texture and my hubby loves this flavor the best.

Zippy's inspired chili using Portuguese sausage and vegetables for a unique chili flavor. Great over rice or on hot dogs. 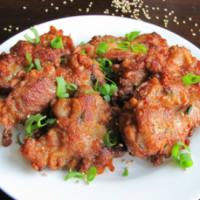 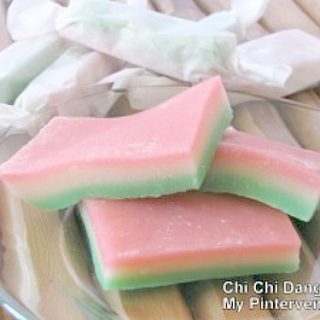 How to Make Homemade Malasadas

Subscribe to our monthly newsletter to get the latest updates! 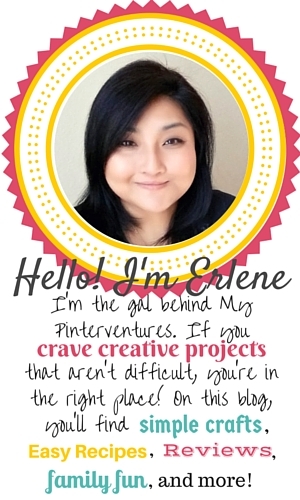 Subscribe to my newsletter to get the latest updates! 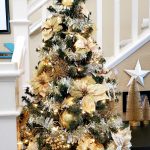 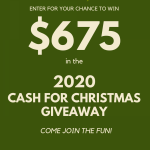 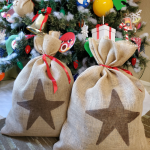 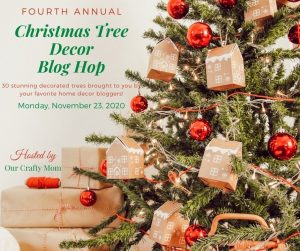 All images and text on this site are the property of My Pinterventures. I’m honored to have you feature ONE of my images, provided that you link back and give credit to the original post and my site. Please do not crop, edit, or remove any watermarks on my images. Do not copy any post or recipe in its entirety. Pinning to Pinterest is always welcome and much appreciated.

As an Amazon Associate, I earn from qualifying purchases made through this site. Thank you!

All original content on these pages is fingerprinted and certified by Digiprove
This site uses cookies to enhance your user experience. By continuing to visit this site, you agree to our use of cookies. Find out more.