Wow, it’s only a few more days till April 1st and I just realized that I haven’t shared any fun pranks for April Fool’s Day! I’m not usually one to do pranks, but now that my kids are teens, I thought it would be fun to pull a few pranks on them. After all, it’s good for the soul to have a few a laughs, right? Here are 10 Family Friendly April Fool’s Day Pranks that won’t harm or cause any property/bodily damage 🙂 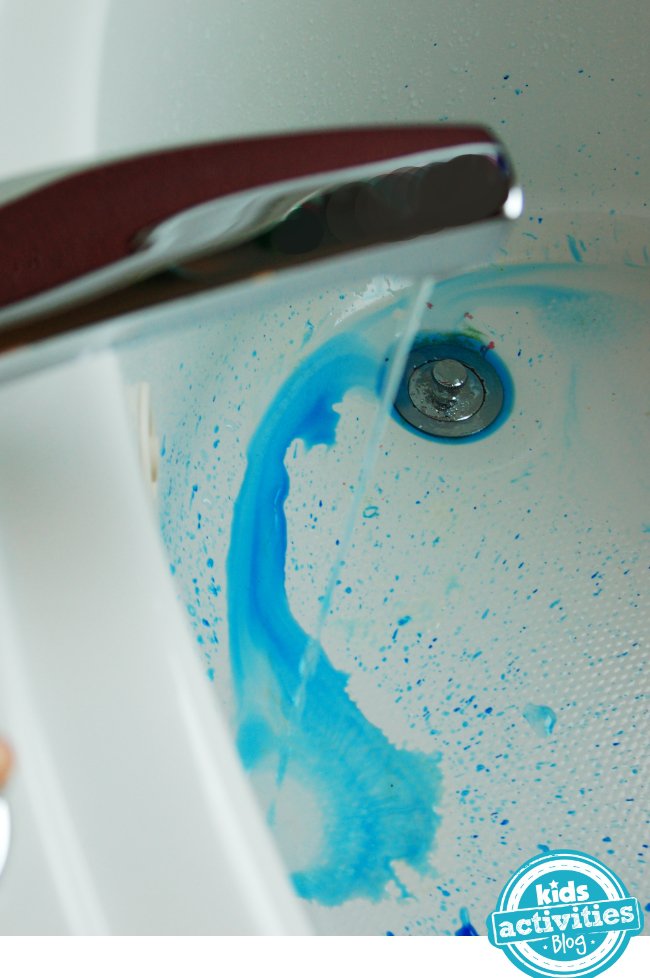 Surprise the kids with colored watered! I wonder if this would work on the shower head? 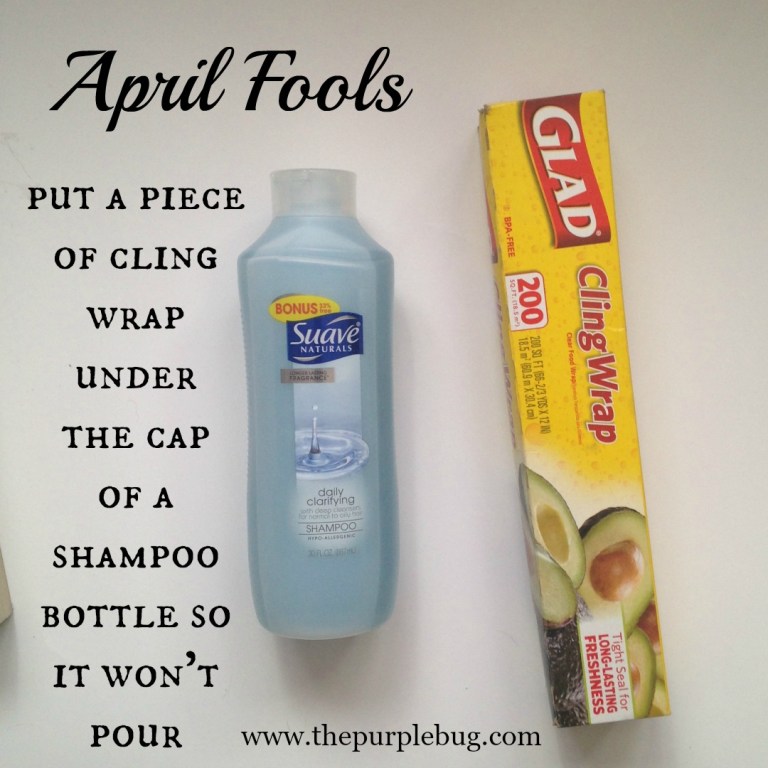 I can see my kids trying to figure out why their shampoo won’t come out. I think my youngest son would take the longest to figure this out. 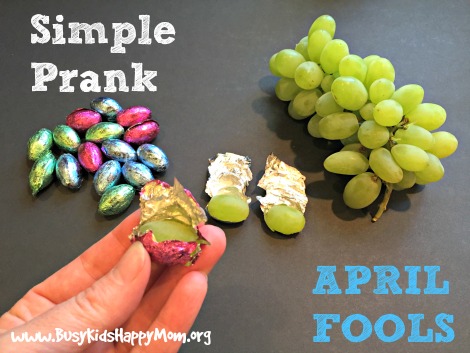 Omgosh, this has got to be one of the most clever ways to disguise food for April Fool’s Day, EVER! 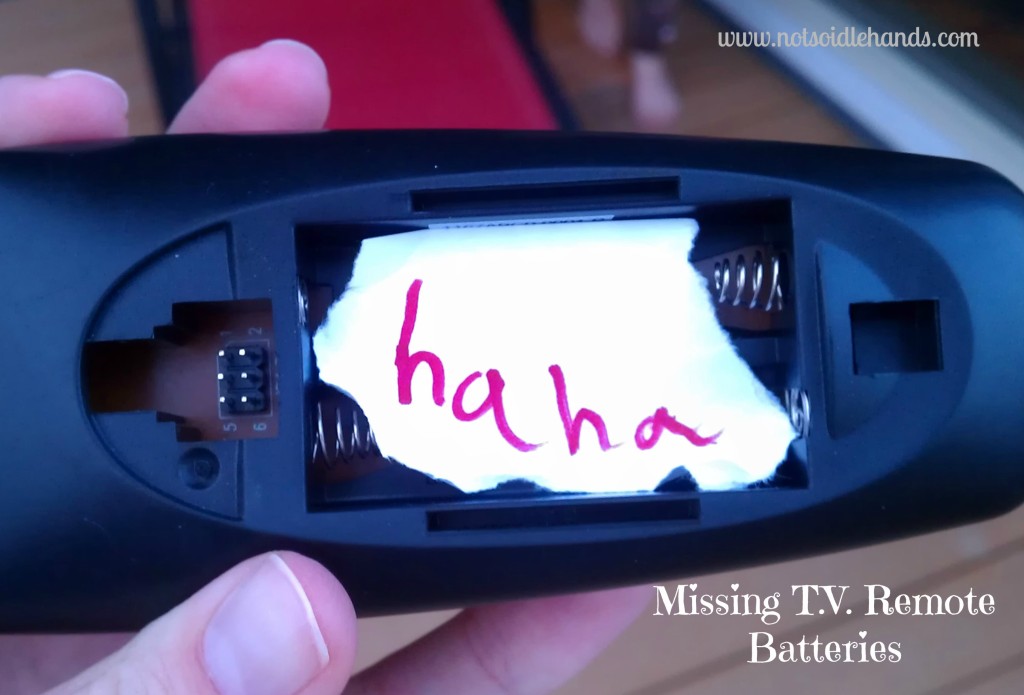 Missing TV Remote via Not So Idle Hands

This one is for my hubby. He uses remotes for everything and this would be such a fun prank to pull on him. 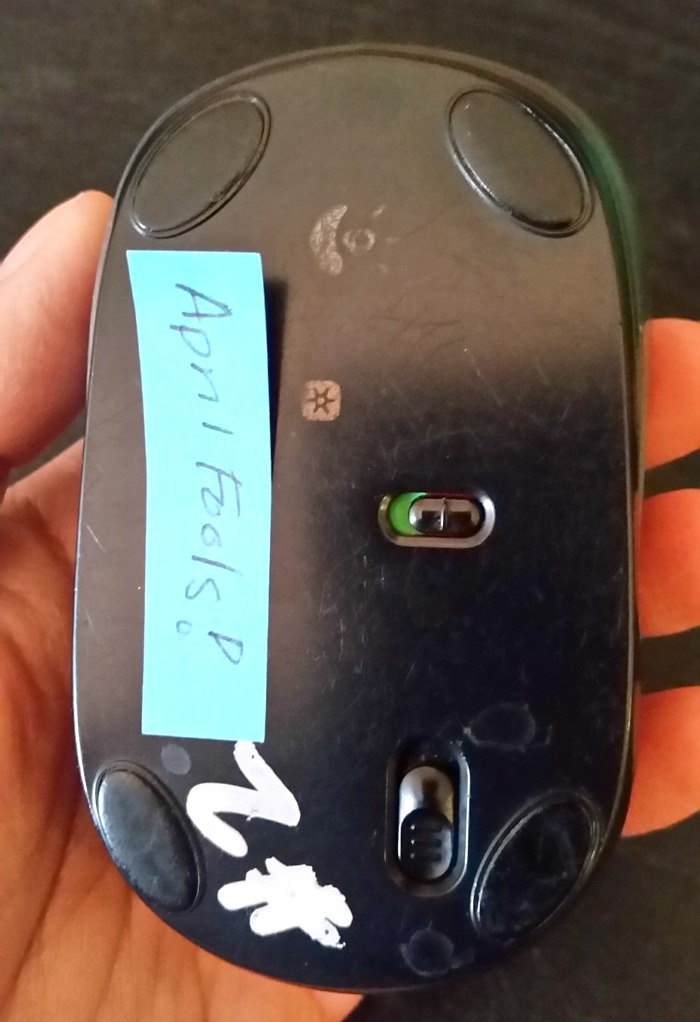 The kids love their computer and covering the mouse sensor is the perfect way to prank them. I’m sure they’ll figure this one out pretty quick. 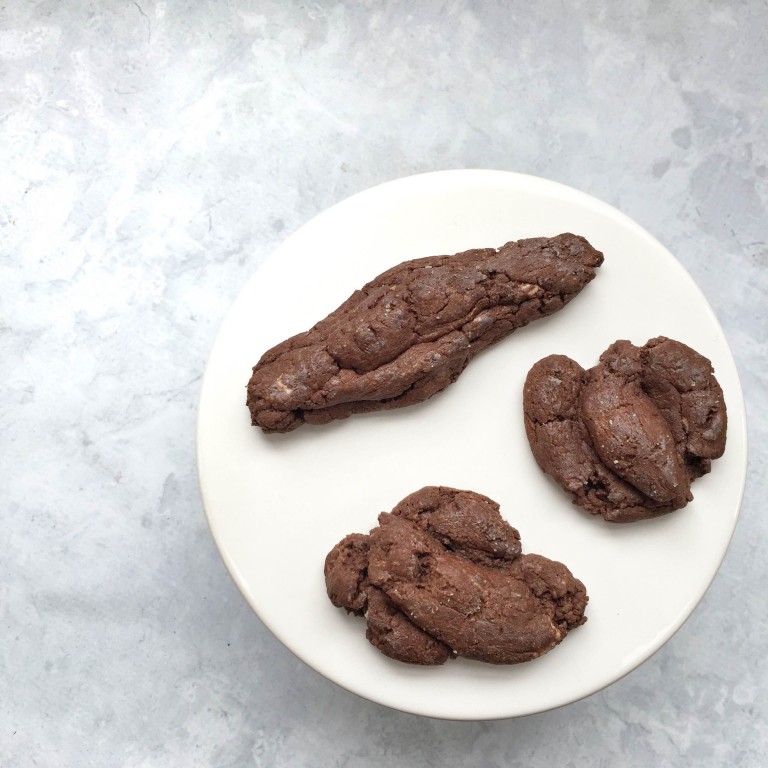 This is totally gross, which is why my teens would get a kick out of this. I’m definitely making these and some extras for them to share with friends. 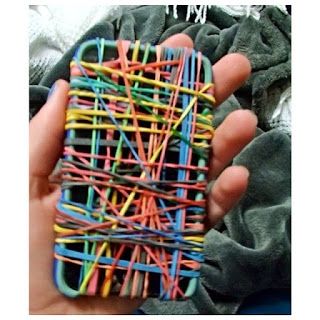 Don’t know where this image came from, but since my kids live on their phones, I know they would get a kick out of rubber bands all over their phones.

Veggies in Donut Box via A Thrift Mom (page error, but image is from her blog)

My kids love maple donuts and hiding veggies/fruits inside their favorite donut shop’s box would be a healthy alternative for an April Fool’s Day snack. 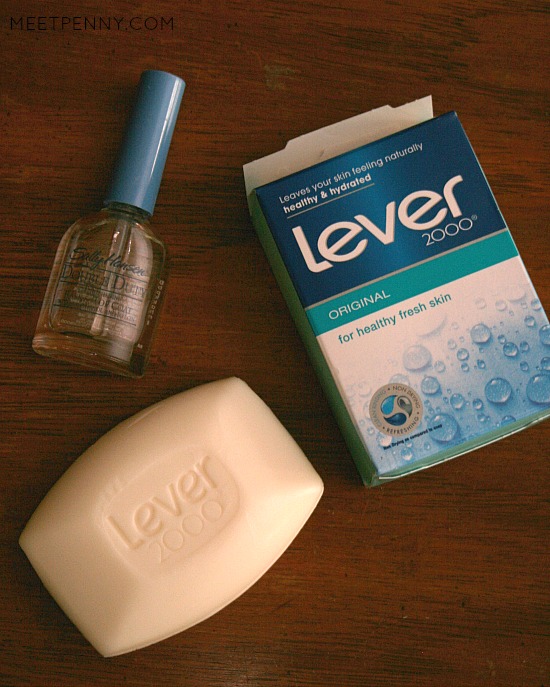 I love this idea. Cover a bar of soap in clear polish to prevent it from producing suds.

Balloon Behind Door via Ya Ma Donkey on Tumblr

No instructions on this, but I think it’s pretty self explanatory. What a way to really wake someone up in the morning…hehehe.

My son, who is in college, sometimes streams some of his game play and one of his viewers sent him this prank because he accidentally showed his address (pls. be careful folks). Anyway, it’s from smellmythongs.com and literally looks like you bought used undies! There isn’t really an underwear in these, but can you image what the mail person or roommate(s) would think…lol! It’s just an envelope with a prank card and message from the sender. There’s also a scannable QR code that shows a fake profile of the person who wore the undies…eek!

There are also envelopes for used boxers, dirty diapers, smell my sockz, and more! Of course, these would be geared towards young adults that are out of high school 🙂 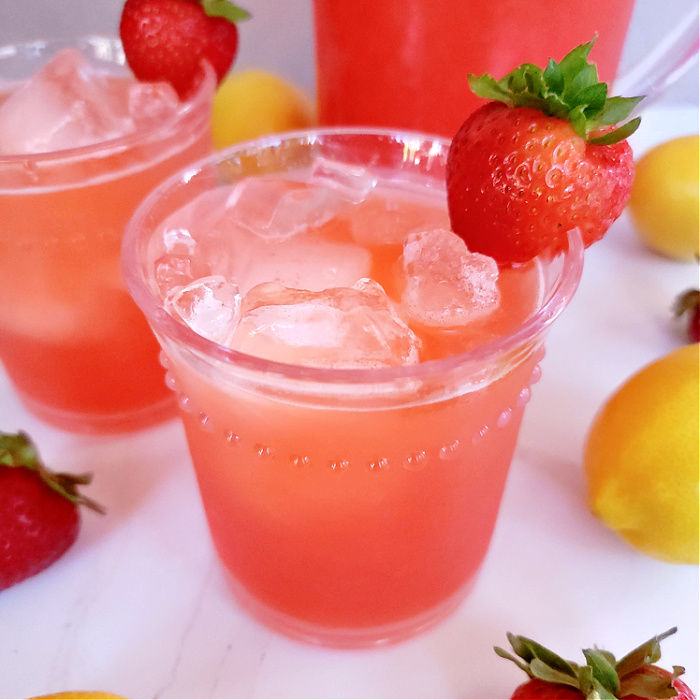 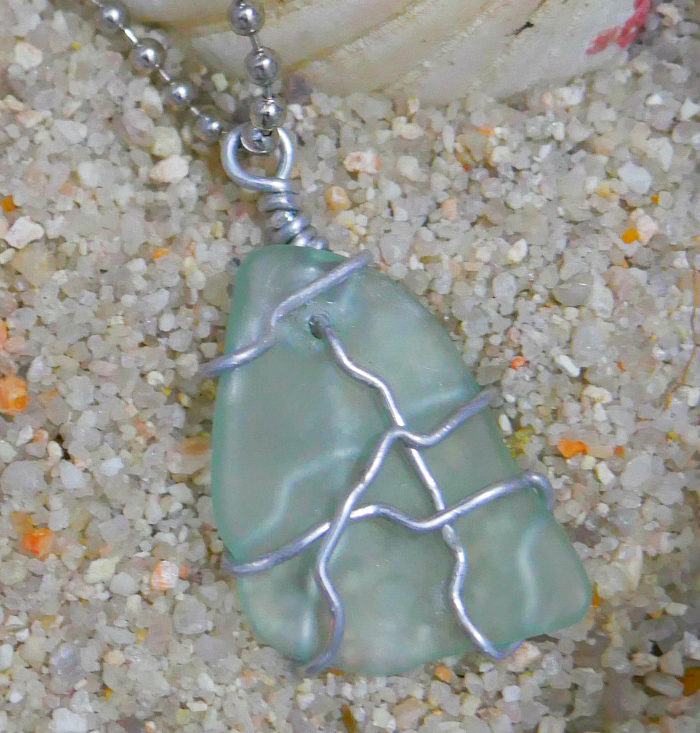 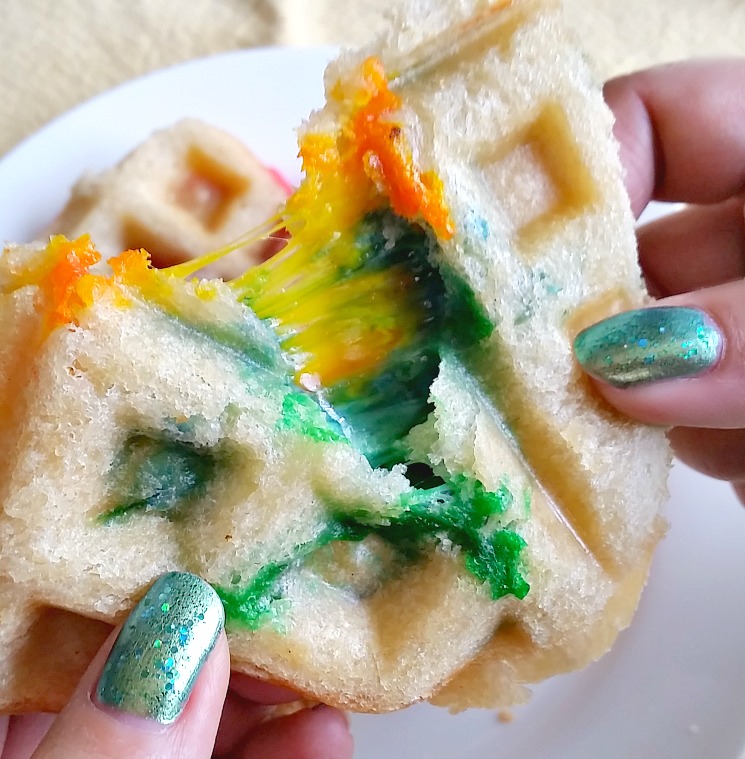 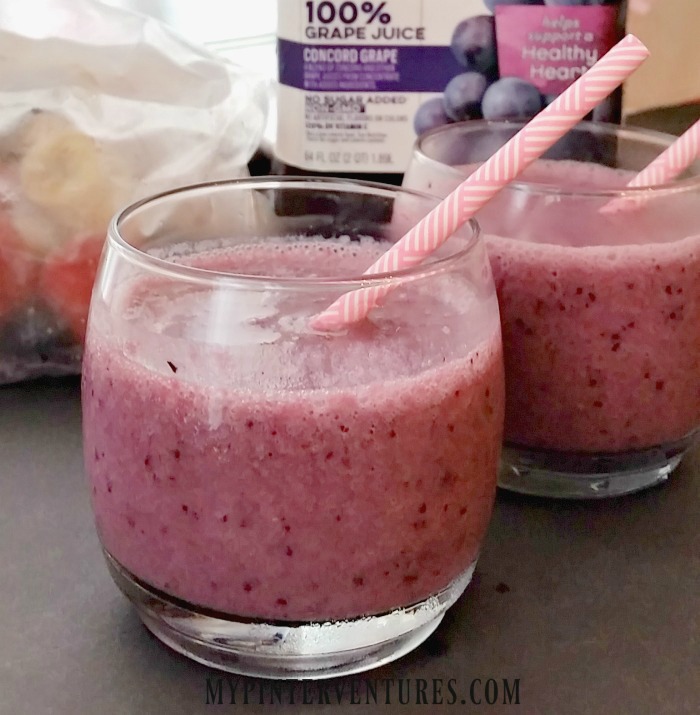 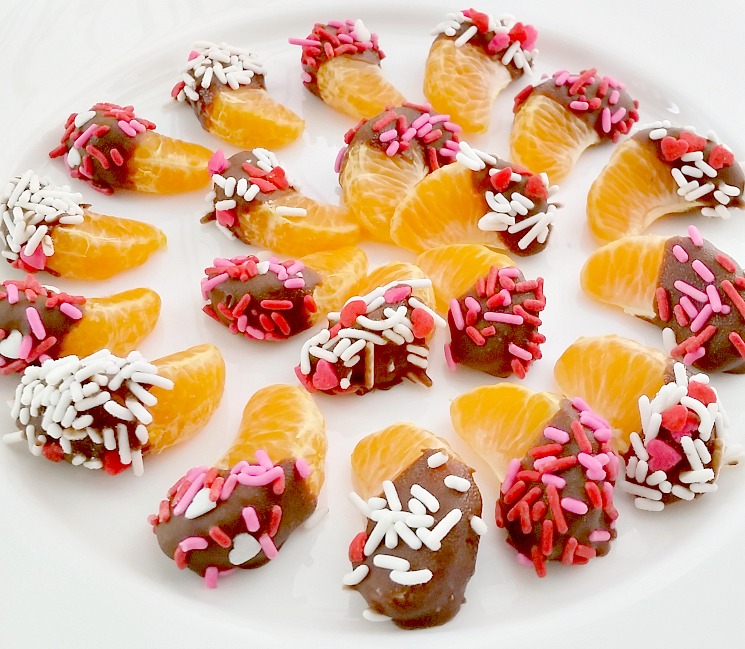